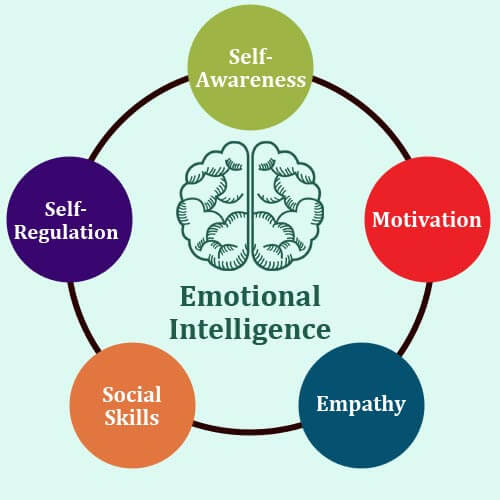 When emotional intelligence first appeared to the masses, it served as the missing link in a peculiar finding: people with average IQs outperform those with the highest IQs 70% of the time. This anomaly threw a massive wrench into what many people had always assumed was the sole source of success—IQ. Decades of research now point to emotional intelligence as the critical factor that sets star performers apart from the rest of the pack. 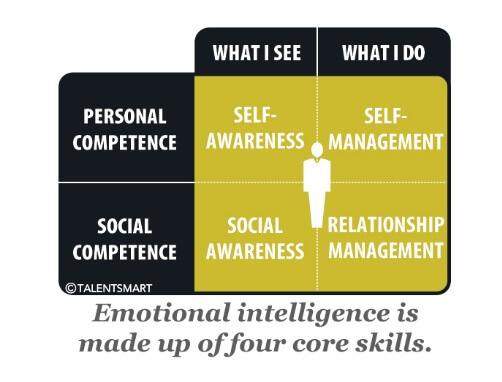 Personal competence comprises your self-awareness and self-management skills, which focus more on you individually than on your interactions with other people. Personal competence is your ability to stay aware of your emotions and manage your behavior and tendencies.

– Self-Awareness is your ability to accurately perceive your emotions and stay aware of them as they happen.

– Self-Management is your ability to use awareness of your emotions to stay flexible and positively direct your behavior.

– Social Awareness is your ability to accurately pick up on emotions in other people and understand what is really going on.

– Relationship Management is your ability to use awareness of your emotions and the others’ emotions to manage interactions successfully. 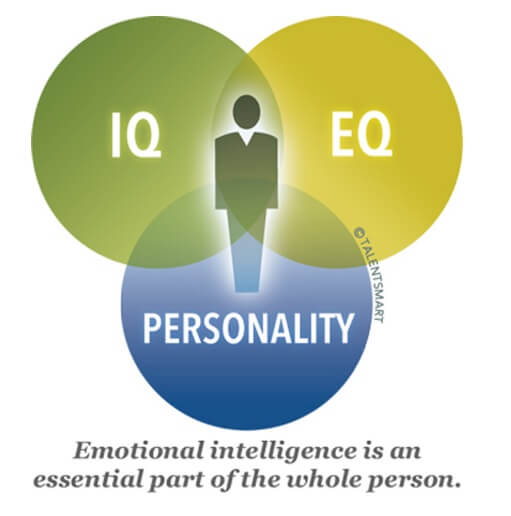 Your emotional intelligence is the foundation for a host of critical skills—it impacts most everything you do and say each day. 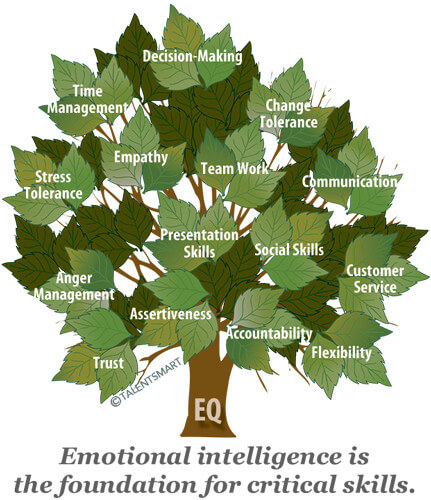 You Can Increase Your Emotional Intelligence 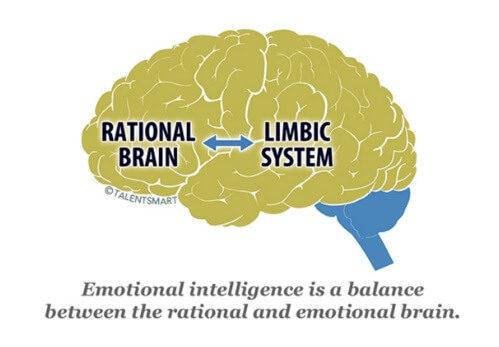