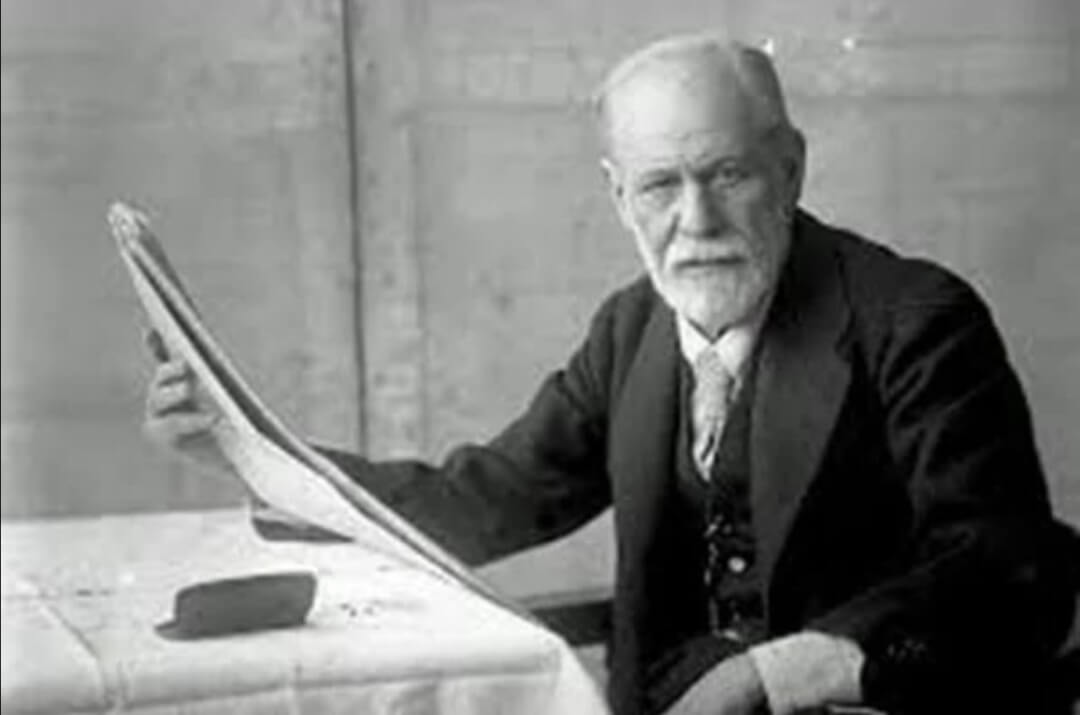 What is psychoanalysis today?

Most famous are his analysis of Sophocles’ Oedipus Rex and Shakespeare’s Hamlet. He analyzed works of literature and art, social behaviour like jokes, humour, slips of tongue and bungled actions and, more generally, phenomena like civilization, mass movements, war, and religion.

The fruitfulness of his approach stimulated wide-ranging interest in applying psychoanalytic thinking in literature, art and cinema and their critical analysis, as well as in anthropology and political sciences.

According to International Psychoanalysis Association (IPA)

Is both a theory of the human mind and a therapeutic practice. It was founded by Sigmund Freud between 1885 and 1939 and continues to be developed by psychoanalysts all over the world. It has four major areas of application:

1) as a theory of how the mind works
2) as a treatment method for psychic problems
3) as a method of research
4) as a way of viewing cultural and social phenomena like literature, art, movies, performances, politics and groups. 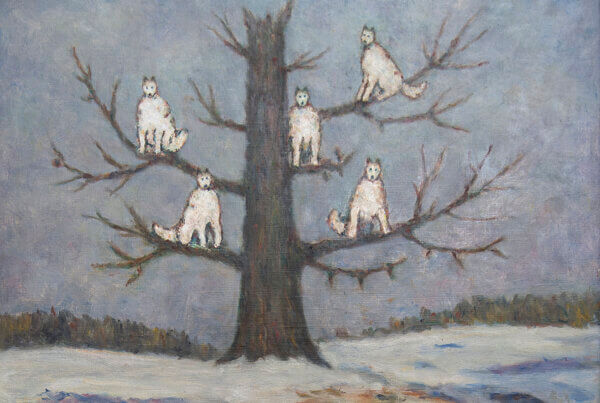 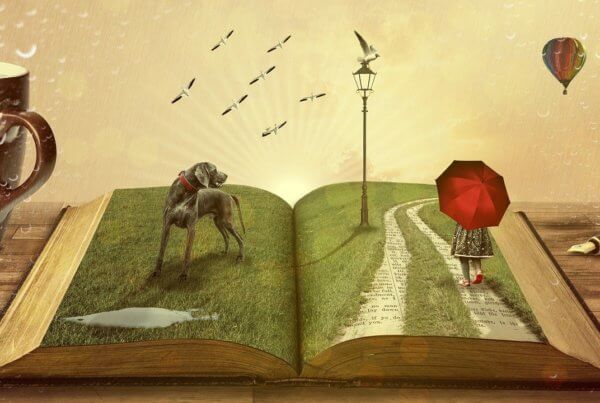 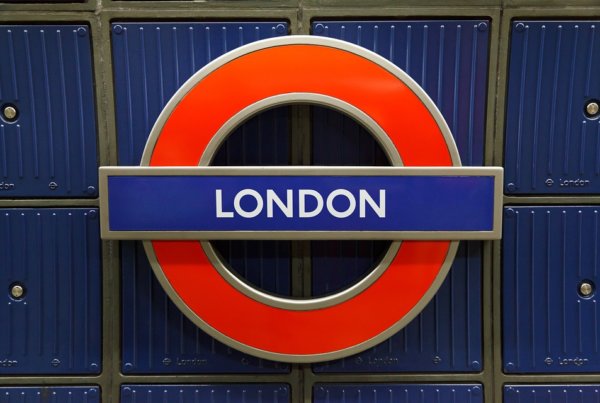